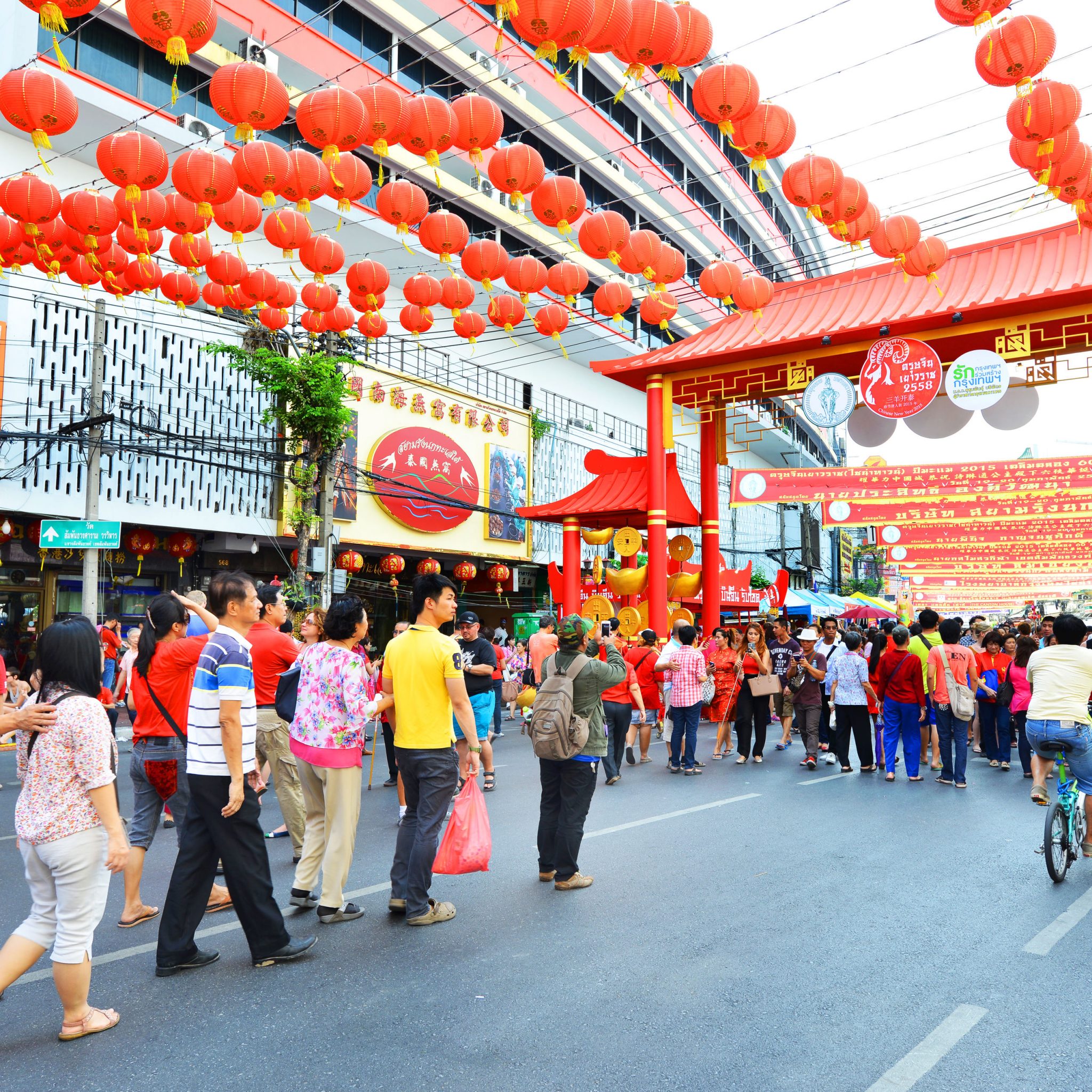 China had a total of 2.22 million 5G base stations across the country as of the end of Q3

Chinese operators recorded a net gain of 24.75 million 5G subscribers in October, according to the operators’ latest available statistics.

China Mobile has added a total of 184.7 million subscribers in the 5G segment since the beginning of the year.

China Mobile’s overall mobile subscriber base at the end of October amounted to 973.2 million, after a decline of 786,000 subscribers during the month. During the first ten months of the year, China Mobile added a total of 16.3 million.

China Telecom’s overall mobile base amounted to 390.5 million subscribers at the end of last month, after adding 590,000 customers during October.

According to recent press reports, China Unicom had recently obtained the approval from the MIIT to re-farm its 904-915 MHz and 949-960 MHz frequencies, currently used for 2G, 3G and 4G. The carrier said it will use the 900 MHz spectrum to expand 5G coverage in rural China and to expand 5G in industrial settings.

The operator already supplies cable services and became the country’s fourth operator when formally inaugurated in 2020, having previously acquired a license for commercial 5G services in 2019. The carrier was initially known as China Broadcasting Network before rebranding earlier this year.

According to previous reports, China Broadnet will use 5G infrastructure owned by China Mobile. Last year, China Broadnet and China Mobile said they aim to initially deploy 400,000 5G base stations as part of the companies’ efforts to launch a shared 5G network.

China ended September with a total of 2.22 million 5G base stations across the country, according to recent press reports. The figure represents a net increase of 795,000 5G base stations from the end of 2021.