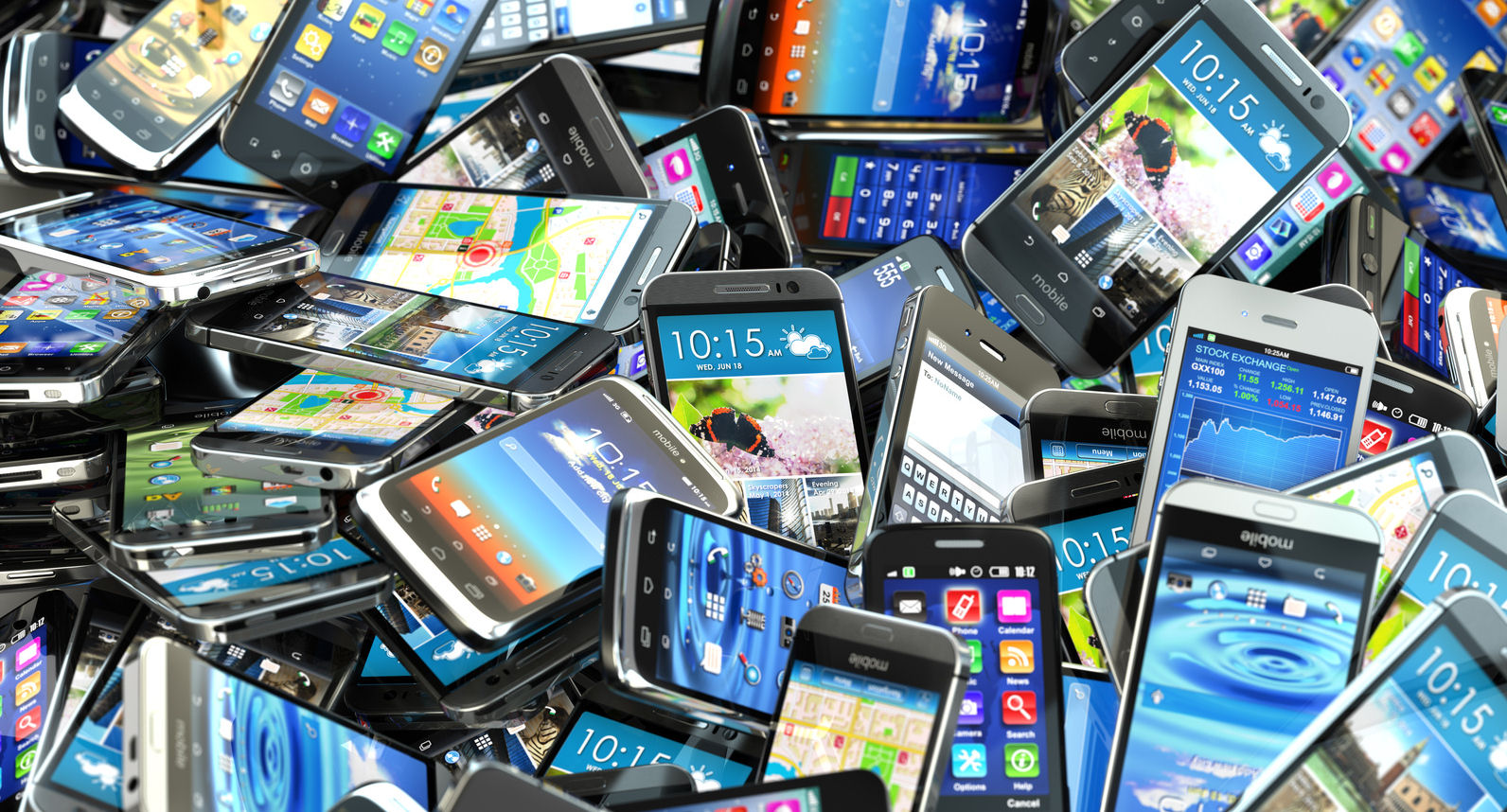 Operator Vodafone and environmental charity WWF have launched a ‘one million phones for the planet’ programme.

The two firms are kicking a new partnership with a scheme called ‘one million phones for the planet’ which has the aim of increasing the the number of traded-in, refurbished and recycled mobile devices.

By way of environmental justification for the push, we’re told that is that buying a refurbished smartphone saves around 50kg of CO2e (carbon dioxide equivalent, whatever that means), which Vodafone estimates makes a contribution to climate change 87% lower than that of a newly manufactured smartphone, and removes the need to extract 76.9 kg of raw materials.

As of today, every phone collected during the programme will see £1 donated by Vodafone to WWF conservation projects across the world. The two companies apparently also plan to work on apps to help people make more sustainable choices, as well as projects that use mobile technology to help with conservation and sustainability projects. Vodafone also ties this to its goal to reduce carbon emissions to ‘net zero’ by 2040.

“WWF and Vodafone strongly believe that we can all make greener choices about how we use technology,” said Nick Read, Vodafone Group Chief Executive. “Our partnership with WWF will create new initiatives to encourage our customers to take actions that could help reduce their carbon emissions and reduce pressure on the planet’s natural resources.”

Tanya Steele, Chief Executive of WWF-UK, added: “Every one of us has a role to play in helping to bring our world back to life, and the technology we use every day can play a major role in tackling the climate and nature emergency. Through our partnership with Vodafone, we will be exploring how everyone can reduce their environmental footprint using digital technologies and services, while also using mobile technology to drive forward key WWF conservation projects around the world. We look forward to working together on our shared vision for the planet.”

There’s the usual tie in of impressive sounding but hard to track green aspirations, in this case how selling refurbed phones will mean Vodafone will reduce carbon emissions to ‘net zero’ by 2040 – but promoting the practice of recycling anything as opposed to chucking it away is a practical and hard to argue with goal. Though it always feels like the firms trying to push these sorts of schemes would get far more traction with them if they tried to speak in plain terms more often rather than persisting to bark out vague and lofty catchphrases like the circular economy and net zero.

As well as being more environmentally friendly, it is easy to see the practice of recycling and refurbished phones becoming more common since new smartphone launches have struggled to come up with anything that looks very different from previous models for years now, and everyone is feeling the pinch from the cost of living crisis. You would think there’d be some impact on Vodafone’s revenue lines if it is successful in steering customers away from buying the latest hardware, but presumably they’ve done the maths.

Overcoming the challenges telcos face on their journey to containerized network functions
Tech’s growth story shifted this year. How has that impacted transparency?
Qualcomm mixes macro, mmWave in small cells to boost range
Three Wi-Fi 6E deployments in the US
VMO2: UK mobile and broadband prices have dropped 20% since 2017