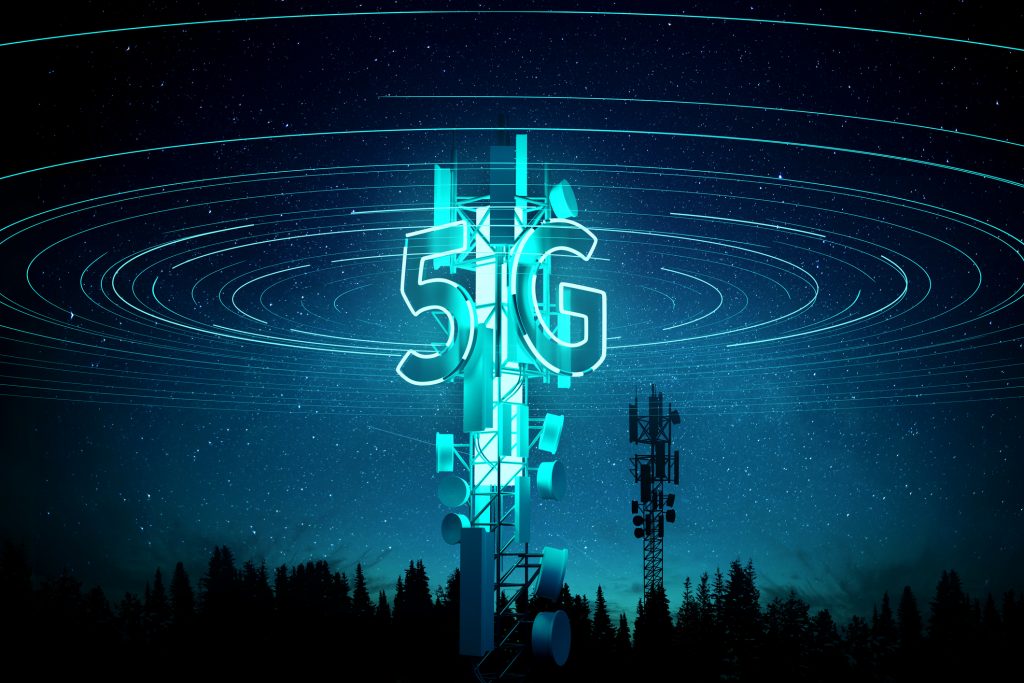 Deutsche Telekom is pushing for the use of 6 GHz spectrum for mobile communications and has just completed a trial that shows the band could perform well in urban environments.

The German incumbent hopes that its tests will help to inform the decision-making at the next ITU World Radiocommunications Conference, which will take place in 12 months time.

The telco tested 6 GHz spectrum under real conditions in Bonn, Germany, in a number of different scenarios. It summed up the results in a single sentence. “The frequencies, which are very high compared to current bands, are ideal for mobile phone use,” it said, in a German language statement.

In future the 6 GHz band could significantly increase the bandwidth and data speed for 5G mobile communications, it added. It also noted that a big advantage of the spectrum is that existing radio masts can easily be expanded with 6 GHz frequencies as part of a normal network modernisation plan.

Indeed, Deutsche Telekom used a trial licence issued by regulatory body the Bundesnetzagentur, or the Federal Network Agency, to carry out its tests. It added a 6 GHz antenna to a site on the roof of its Bonn HQ and used a specially-configured computer as an end device, given that there are as yet no smartphones that can operate at 6 GHz.

If in future the 6 GHz band was to be combined with current 5G frequencies at 3.6 GHz, then transmission speeds of in excess of 2 Gbps would be possible with 5G, the operator said.

As the tests confirm, higher frequency spectrum is particularly useful for additional bandwidth in urban environments, given the distance limitations. To date, the 6 GHz band has been used for radio relay transmissions mobile phone masts, but given that these locations will be almost entirely hooked up with fibre in the next few years, the band will be freed up for potential mobile phone use.

Should the mobile industry get access to the airwaves, of course.

6 GHz will be one of a number of spectrum bands discussed at WRC-23 for usage by the mobile industry. The conference kicks off in the United Arab Emirates on 20 November 2023, and the which means the next year will be a crucial time for various stakeholders to seek to draw attention to their own spectrum agendas.

The GSMA is naturally a key industry voice here, and earlier this year published its own report on the use of 6 GHz for 5G. The industry body is all in favour, of course, and is clamouring for a big chunk of spectrum to be licensed for mobile operator use, rather than leaving the whole band unlicensed. It is calling on national regulators to allocate somewhere between 700 MHz and 1200 MHz of 6 GHz frequencies for 5G use.

Germany’s Bundesnetzagentur seems to be on board.

“The findings of this project will help us to ensure that we make the right decision for the upcoming conference in 2023 and beyond to supply Germany with broadband services,” said the regulator’s spectrum head, in a statement accompanying the Deutsche Telekom announcement.

Specifically, the Bundesnetzagentur is keen to talk about the use of a 700 MHz frequency block at the top end of the 6 GHz band – 6425 MHz-7125 MHz, to be exact – for mobile broadband, with a view to those frequencies being used from 2025, or possibly later.

Doubtless we’ll hear plenty more on this subject from other telcos, regulators and industry voices between now and next November…and beyond.