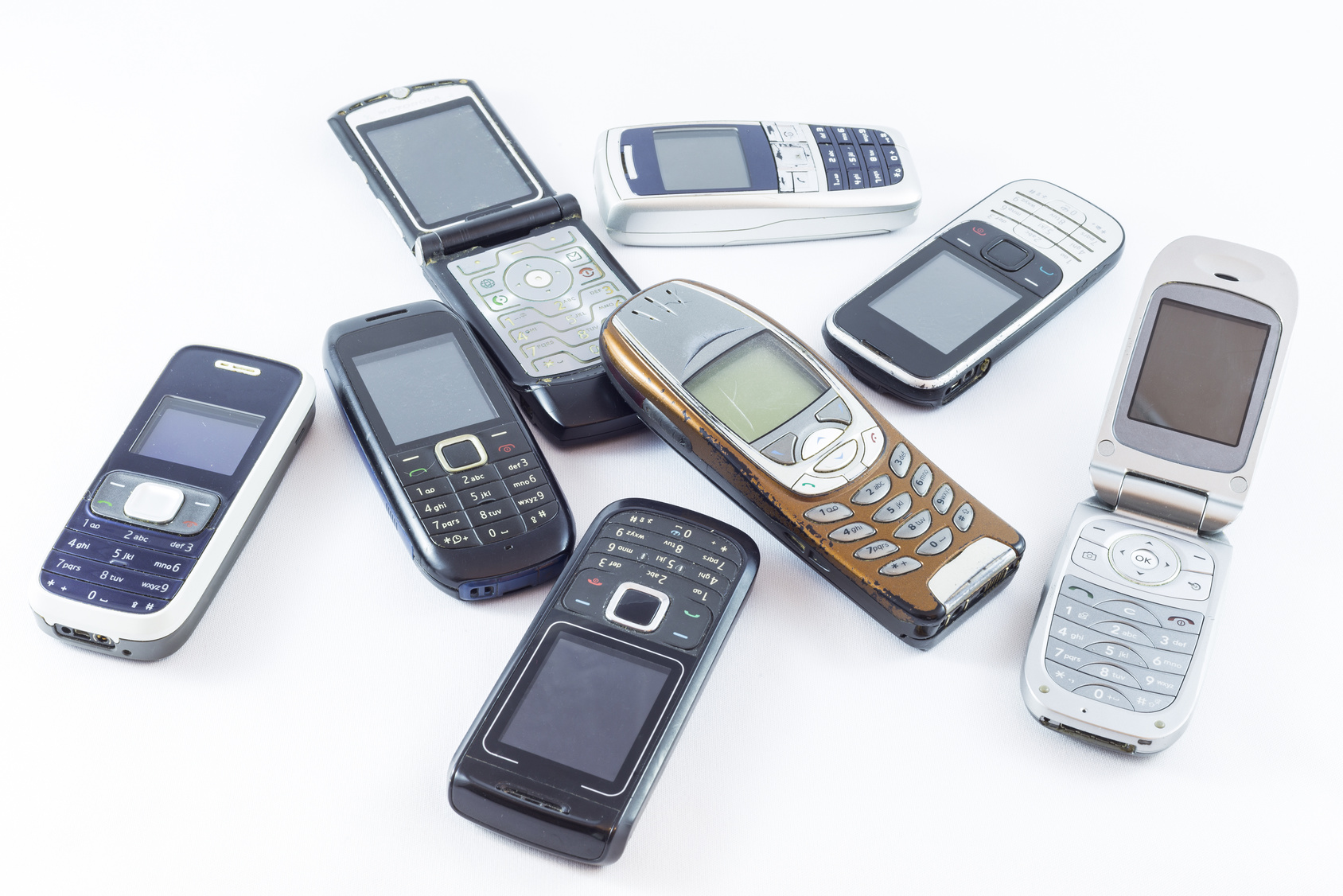 Respondents listed the reasons they are holding onto their antique gizmos as insurance in case newer items break (17%), hoping they can get them fixed (11%) and not knowing how to get rid of them (9%).

53% still had personal data on unused electrical devices, including photos, emails, and work-related documents – and 34% said they worry about their personal information being stolen or shared if they were to recycle their old device, and 44% apparently do not know how to wipe such data.

“It’s staggering how many old, unused, and outdated gadgets like phones, VCR players and USB sticks are gathering dust in drawers, lofts, and garages across the country,” said Nicola Green from VMO2. “We know that people are worried about their old tech ending up in landfill and the impact it’s having on the planet. That’s why we’ve launched the £500,000 Time After Time fund with Hubbub to fund eco projects that tackle e-waste and help old devices to be used again and again.”

Gavin Ellis, Co-founder of Hubbub added: “E-waste is a pressing environmental issue and we’re encouraging organisations to apply for this funding with projects that remove barriers and help people to extend the life of their old electricals by repairing, passing them on or recycling them. Organisations can apply for grants between £10,000 to £75,000. We’re urging people to spread the word about this funding which could have a significant impact. If you know a charity, social enterprise, local authority or community organisation running e-waste initiatives then do point them in our direction to apply for this financial support.”

Keeping that dusty old iPhone 7 in your bedside table is of course better than 15 million phones being thrown in the bin, and if there is good way to encourage people to donate or recycle them instead that’s great. As the study points out itself, however, one of the key concerns consumers have is that their data might be compromised by doing so, since nowadays even older devices will have a huge amount of personal data recorded on them.

At a time when we are being warned about increases in online fraud and cyberattacks, people can perhaps be forgiven for opting to just throw old gadgets in a draw and tell themselves they’ll deal with it later.