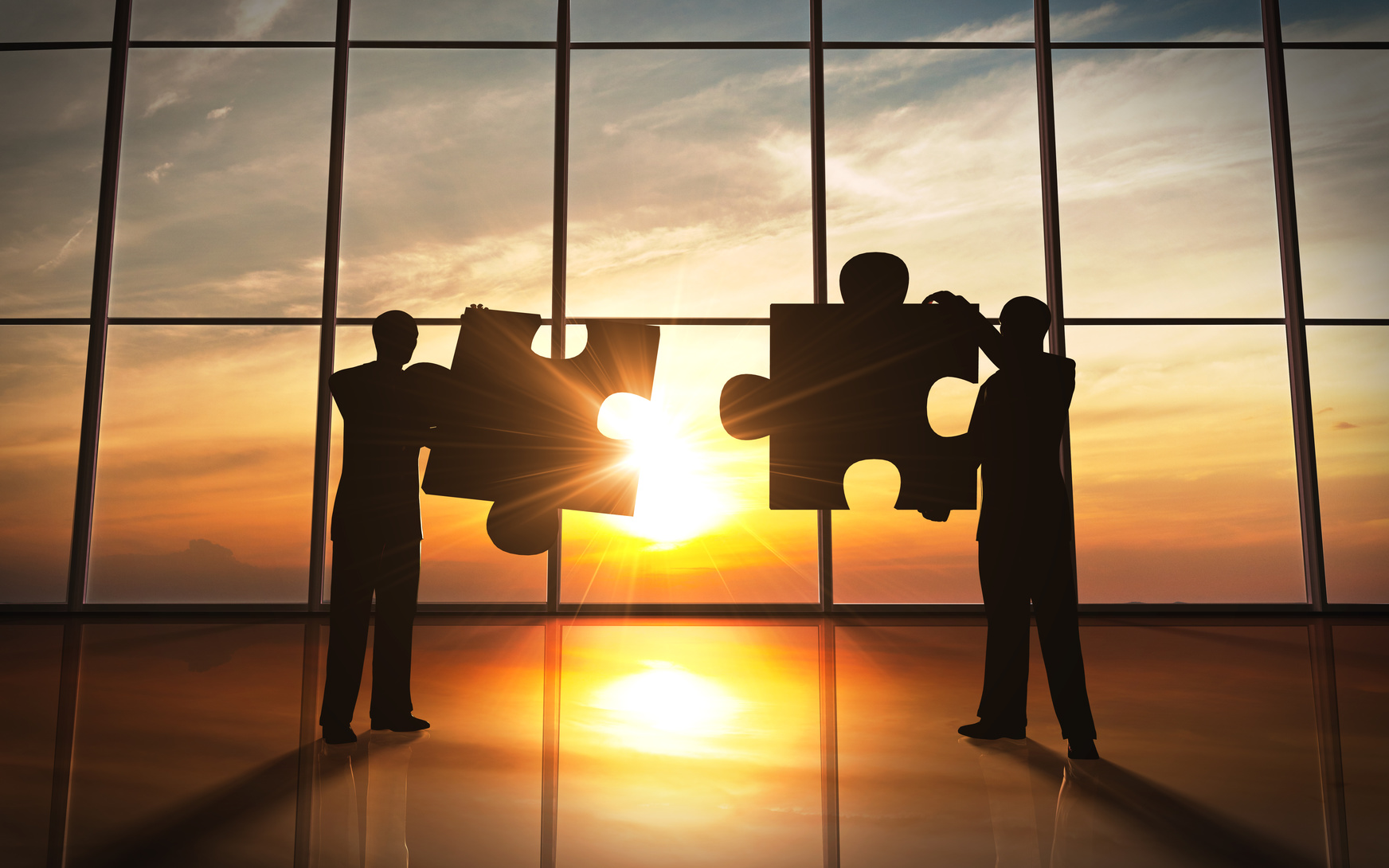 Telenor and CP Group are sticking to their plan to merge their Thai telecoms businesses, despite having missed a key deadline in the amalgamation process that throws the entire deal into question.

Telenor on Tuesday issued a statement confirming that it and its merger partner have failed to carry out a voluntary tender offer (VTO) for the outstanding shares in their Thai units, DTAC and True Corp respectively, because the required conditions were not met.

When the companies announced their intention to join their Thai units a year ago they committed to completing the VTO, as a precursor to the actual merger of the business units, by 22 November 2022.

Their failure to do that has not derailed the whole deal, but it naturally casts doubt over their ability to get it over the line.

Nonetheless, at least one of the parties involved remains positive, if a little tight-lipped on what comes next.

“Telenor believes in the benefits from the merger and continues to actively support the amalgamation of dtac and True. Telenor and CP Group continue to target an equal ownership share of around 30% of the merged company,” Telenor said in a statement.

“The parties aim to complete the transaction within the first quarter of 2023,” it added.

It’s not surprising that the companies are having trouble bringing this tie-up to fruition. The proposed merger has been mired in controversy since it was announced, mainly due to competition concerns.

Technically, the deal would turn Thailand from a four-player mobile market to a three-player one, but in reality the current fourth player, National Telecom, is so far behind the pack that the country would be left with a duopoly. A merged DTAC/True would be bigger than current market leader AIS, in customer terms, at least.

Telenor and CP Group have argued that without the tie-up they are both in a weak position, whereas together they can provide effective competition for AIS, to the benefit of consumers. But funnily enough, AIS does not agree, and is one of a number of interested parties to have expressed vocal opposition to the merger.

Earlier this month the telco fired its latest salvo via Advanced Wireless Network (AWN), petitioning the Central Administrative Court to intervene and overturn the regulator’s approval of the merger, the Bangkok Post reported.

The National Broadcasting and Telecommunications Commission (NBTC) gave the go-ahead for the transaction a month ago, subject to a range of conditions designed to protect market competition.

Clearly those conditions were not enough to satisfy AIS. The operator’s court petition centres on spectrum, specifically the amount of spectrum the merged entity would hold, the paper explains. AIS has demanded to be compensated for this, should the deal go ahead.

However, it’s pretty obvious that AIS is using any tool at its disposal to block the deal; this is all about a telco looking to protect its leadership position.

It’s safe to assume the NBTC would have little trouble coming up with a suitable remedy for any spectrum imbalance. The real issue now is whether those that oppose the merger – and AIS will remain front and centre – will succeed in blocking it, one way or another.