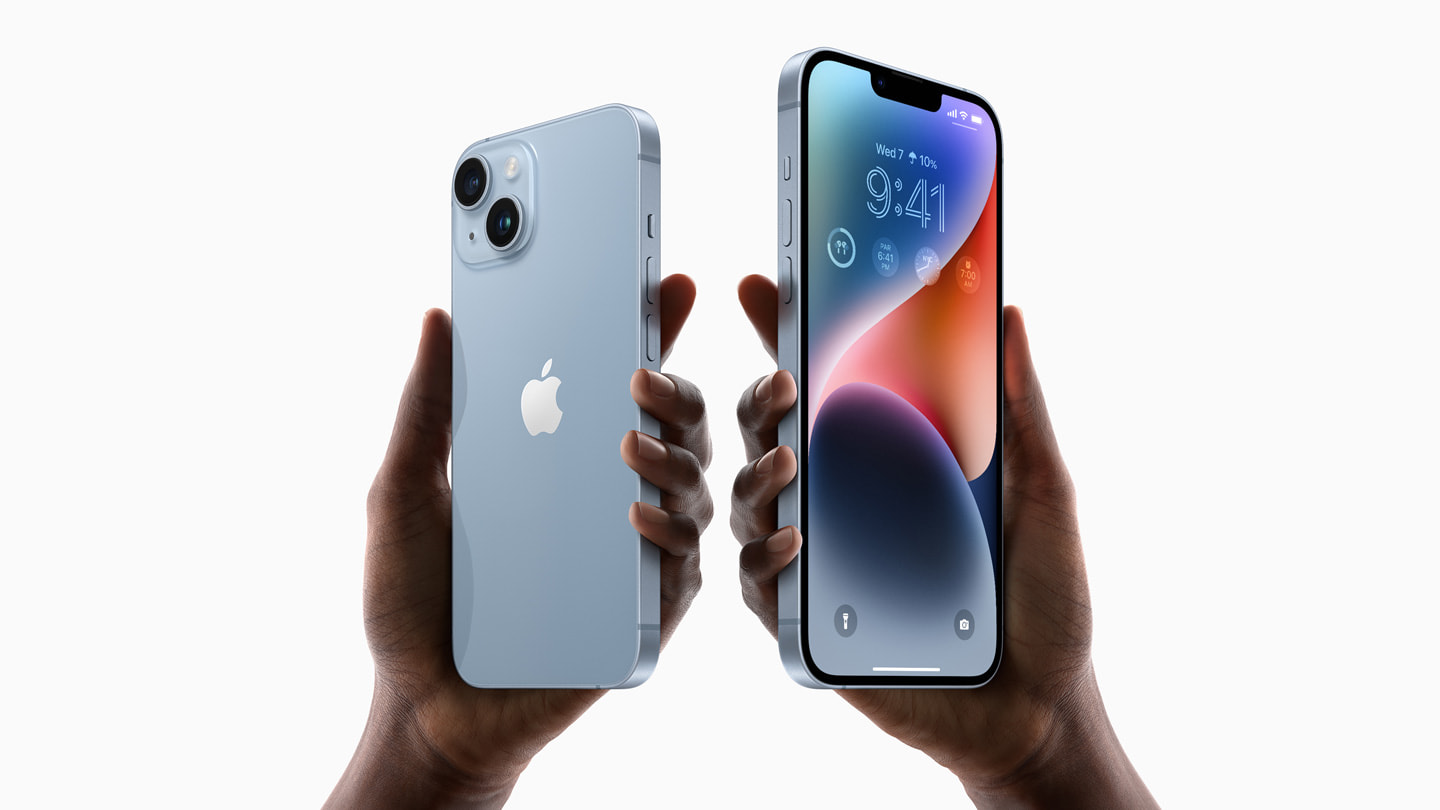 As consumers eye holiday device deals, Ookla has released new analysis that looks at which smartphone models achieve the fastest 5G speeds around the world — and it’s a mix of models and makers, depending on the market.

According to a new blog post, the top five fastest smartphone devices in the United States are Apple’s iPhone 14 Pro Max, the iPhone 14 Pro, and then three Samsung Galaxy devies:The Z Fold4, the S21+ 5G and the S22 Ultra.

The performance of various devices varies significantly by country — and in quite a few of the countries for which it did analysis, Ookla found that there was a statistical tie in performance.

In Brazil, for instance, there wasn’t a statistically significant difference among the top five devices, which all registered speeds greater than 300 Mbps—though the Motorola Moto G 5G Plus and Xiaomi Poco X4 Pro 5G did particularly well. A similar battle played out in China among the OnePlus 9 5G and four models from Huawei, including the P40 5G, the Mate 30 5G and the Mate 40 5G and Mate 40 Pro 5G. In Japan, three Sony Xperia 1 models duked it out in a statistical performance tie with the Samsung Galaxy S20 5G and the iPhone 14 Pro Max.

iPhone 14 models came out decisively on top in Germany, the U.S. and the U.K. And while most of the devices in the top five were the latest and greatest models, that wasn’t the case 100% of the time. In Vietnam, the iPhone 12 5G—which is practically geriatric by smartphone standards—kept pace with the lates models and was only a step behind the Galaxy S22 Ultra.

In order to be included in Ookla’s analysis, a device had to have at least 0.5% market share and a minimum sample size of 100 devices in a given market. The testing and benchmarking company did not that while 5G performance varies by network and from country to country, its analysis “provides a snapshot of what [users] might typically expect” in terms of relative device performance. Some of the models also had different launch dates by country and may not have made it into Ookla’s analysis, which came out of data collected in the third quarter of 2022.